Reactions had been reported to Amy's GF Mac & Cheese. The culprit has been found.

"They followed the corn trail and discovered that the company that makes the macaroni was making products that contained corn on the same line as the rice macaroni."

According to the poster, Amy's has had the company put the GF pasta on a separate dedicated line so this should no longer be an issue in the future. 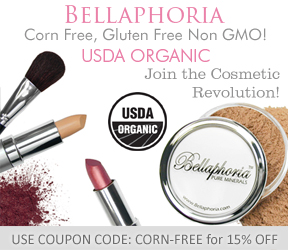 If you are looking for information on a certain product, please use the search tool above. See below for Quick Links to the most current list 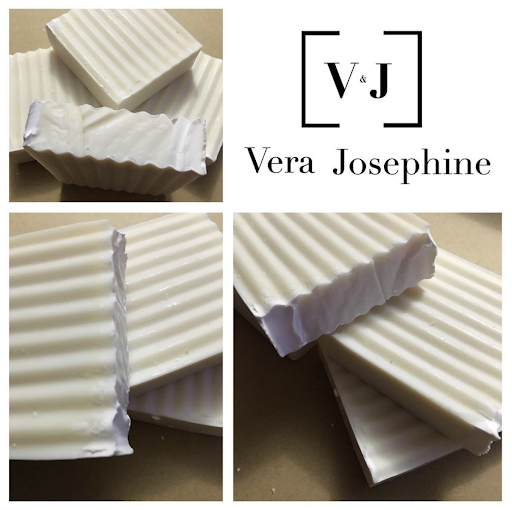 Your donations help us to make Corn Allergy information and awareness a priority, and provide you with the best corn-free information available.

Please consider a reoccurring donation. All proceeds go to support the ongoing Corn Allergy awareness movement, our websites, and staffing our groups.

(If you change your mind at any time you can always Unsubscribe from ^ this, by clicking below.)